Our Identity is centered in the Triune God who is known in the world through Jesus Christ. 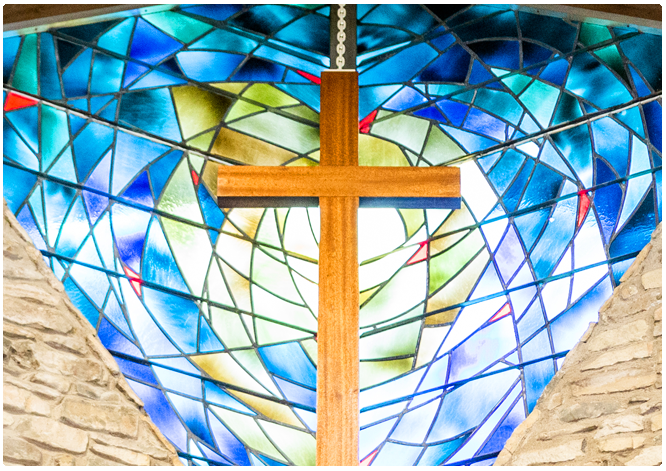 God is a Triune God who is Father, Son, and Holy Spirit.

Our sins are forgiven through the life, death, and resurrection of Jesus Christ.

God’s Word, Holy Baptism, and the Lord’s Supper are ways that God brings His forgiveness and grace into our lives.

Eternal life is a free gift from God by grace through faith in Jesus Christ.

Jesus Christ will one day return as victorious Lord of all.

The Holy Scriptures are the true, inspired and authoritative Word of God.

Hope Lutheran Church was chartered in March of 1960, with the mission of reaching out in the name of Jesus Christ to the people of rapidly growing Northeast Austin. Its first pastor was Rev. Charles Reichert, from 1960 to 1965. Following him was Rev. Keith Fox, serving from 1966-1970. Next Hope enjoyed the long-term pastorate of Rev. John Ellwanger, who led the congregation from 1970-1997. The fourth pastor was Rev. David Leeland, in office from 1998-2001. Hope’s current pastor, Rev. Peter Heckmann, has been serving since 2002.

Hope Lutheran School, in which many children were educated in knowledge and faith, was in operation from 1965 to 2008. The school had a tremendous impact on the congregation and the community through the effective work of numerous principals and teachers. The church now provides operational space for Texas Empowerment Academy charter school. 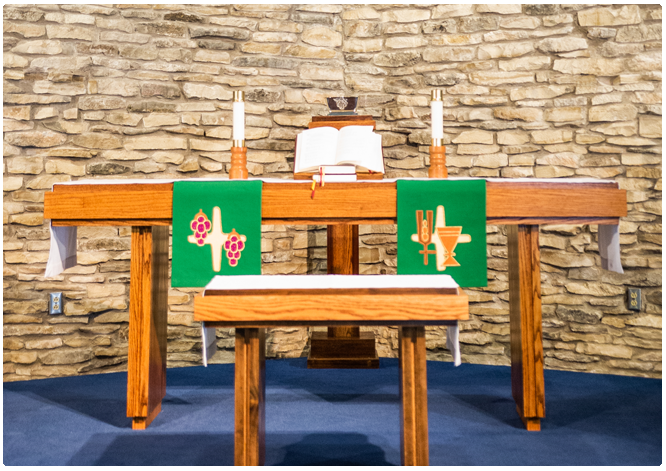 Staff and Members of Hope Lutheran Church dedicated to serving the Lord. 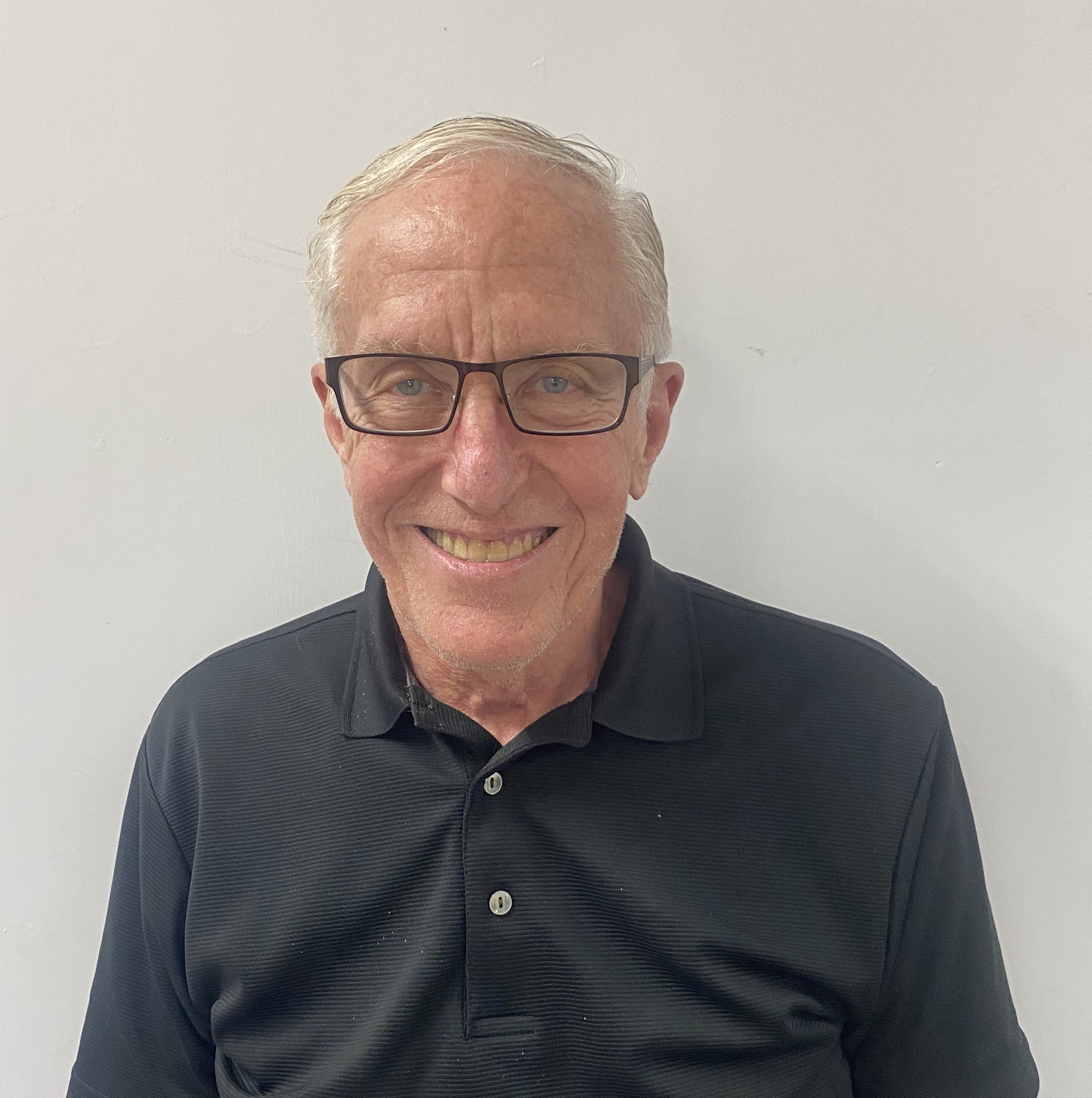 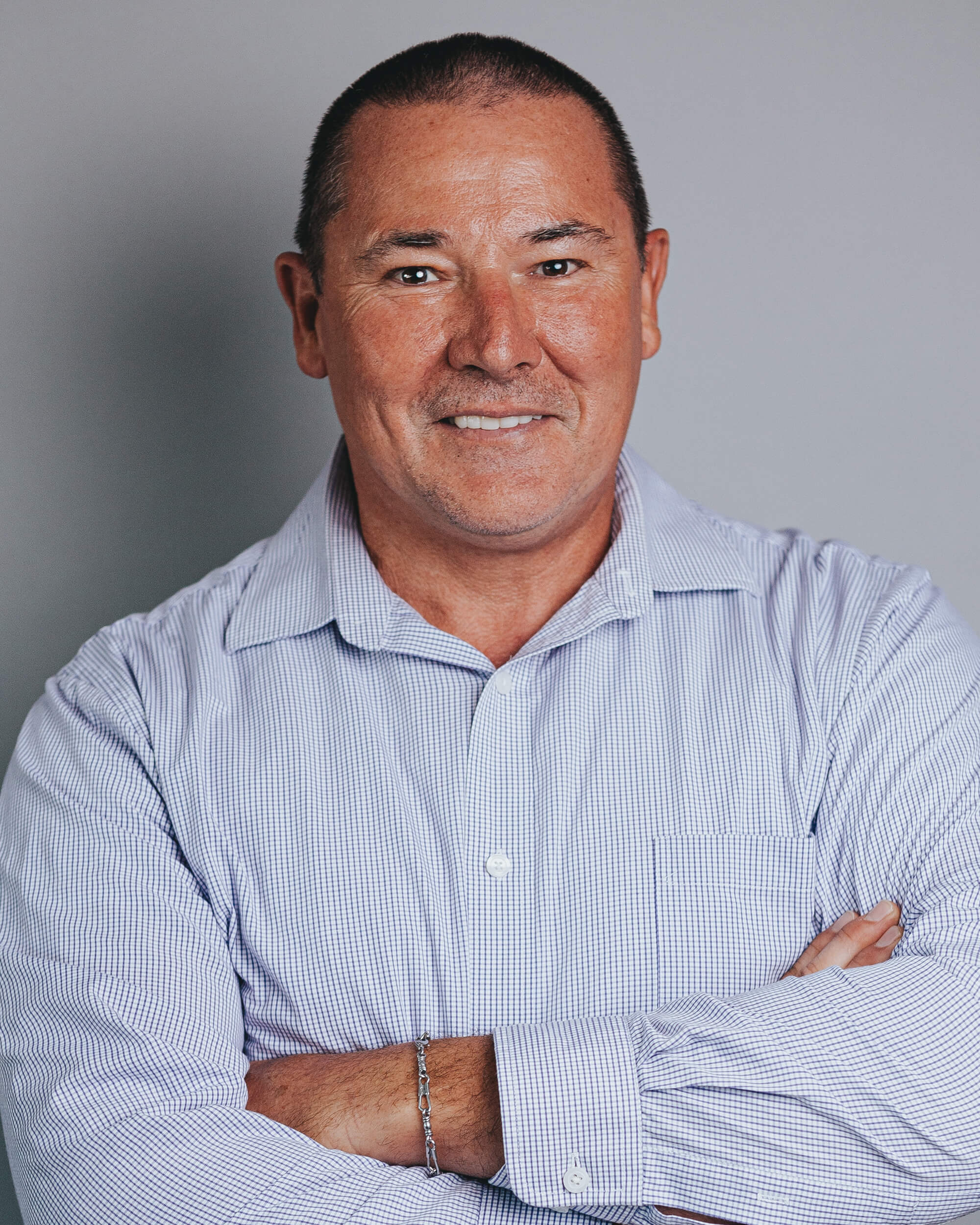 I have been at Hope since January 2018. Previously at Immanuel Lutheran Church in Giddings TX, I have been in ministry for 18 years, and got my DCE (Director of Christian Education) degree from Concordia University Texas in 2013. I believe in helping everyone I come into contact with develop or deepen his or her faith in our Lord Jesus Christ. Outside of ministry I am a husband to Dian, a beautiful teacher at Concordia High School in Pflugerville and a professional Harpist. A father of three children and three stepchildren. Living on 20 acres in Manor, with cattle, ducks, chicken and three dogs, where there is never a dull moment. 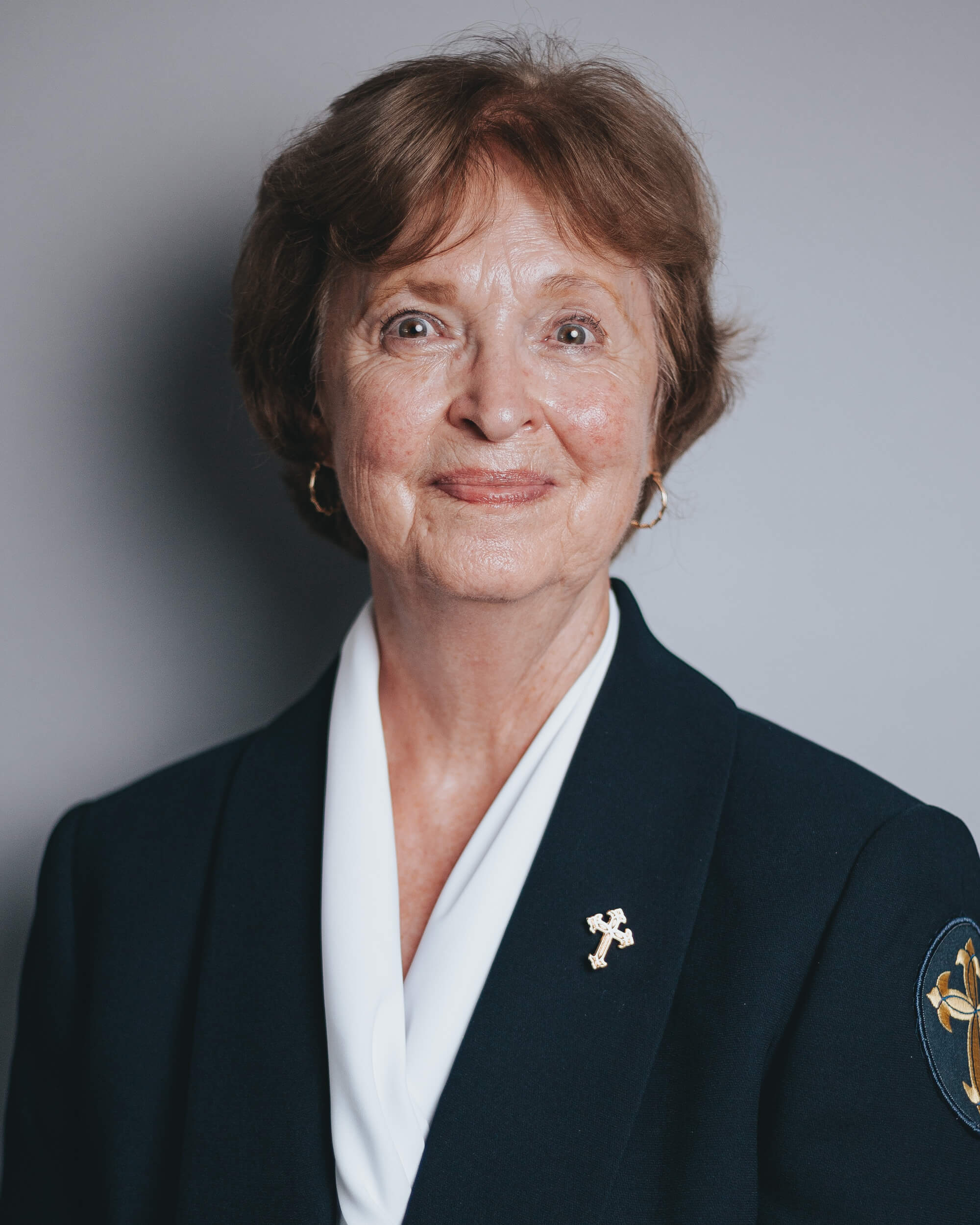 Deaconess Sharon Teague was commissioned and installed as the Director of Senior Ministries and Health Ministries in April of 2013. She graduated from Southwest Texas State University in San Marcos, TX, Deaconess is a graduate of the deaconess program at Concordia Chicago, and is a member of the Concordia Deaconess Conference. She also took 4 units of CPE at the Baptist Hospital in San Antonio. Prior to coming to Hope, Deaconess Sharon served as a parish deaconess at Community Lutheran Church and Mt. Olive Lutheran Church in San Antonio. She served as a chaplain at the University of Cincinnati Medical Center and directed the Bridge Ministry for the homeless for the Federation of Lutheran Churches of Cincinnati and Vicinity (LC-MS). In her previous life, Deaconess Sharon was an R.N. She graduated from the Deaconess Hospital School of Nursing in Evansville, IN.ness Conference. 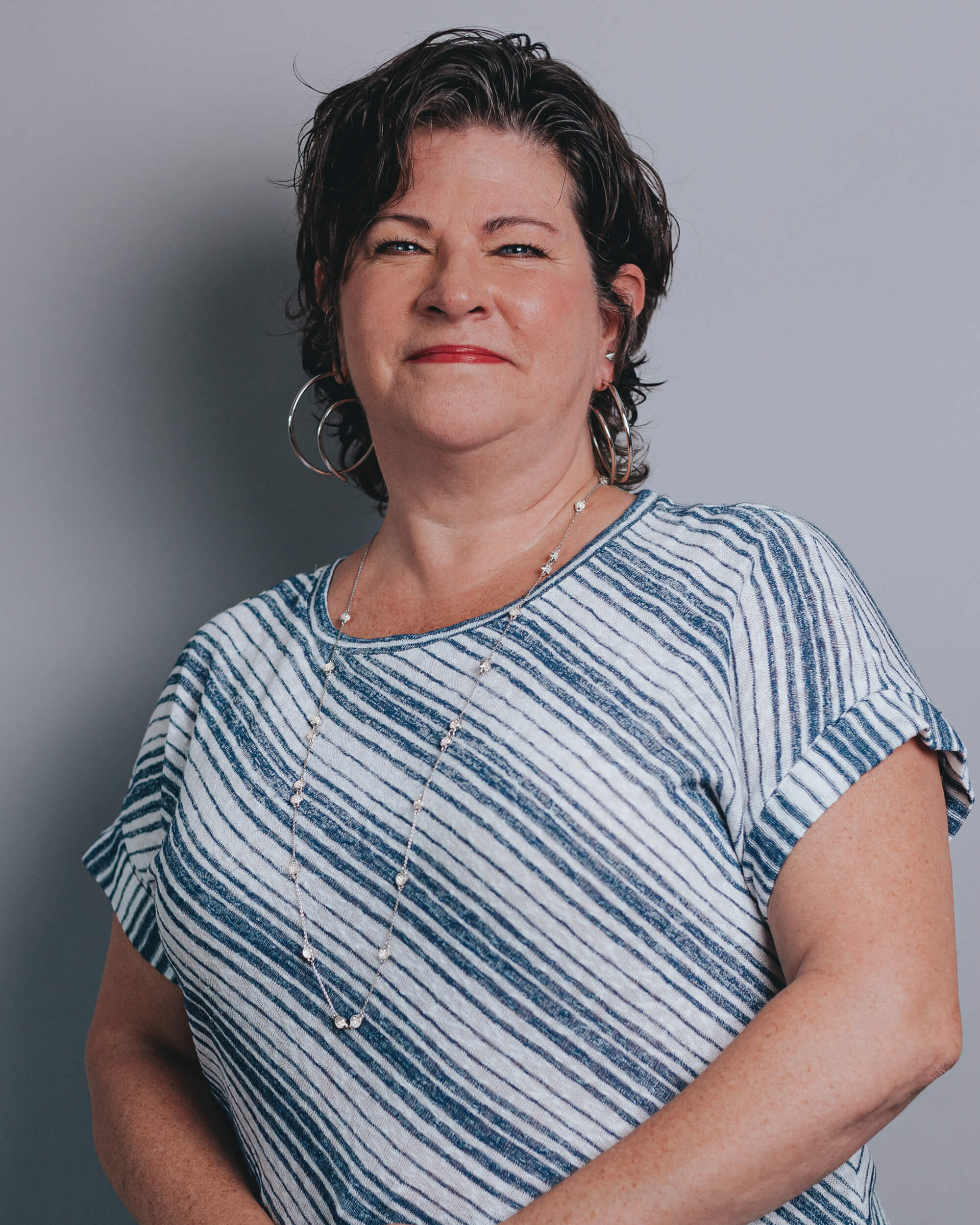 Lynn Jones is a 4 generation Austinite & graduate of LBJ High School. Before moving back to Austin in 2014 she was a school board member & Justice of the Peace in Johnson county Texas. She has 4 years of criminal justice training at Southwest State University. She is happy to be living back in the zip code she was born & raised in. Reconnecting with friends & family always puts a smile on her face. 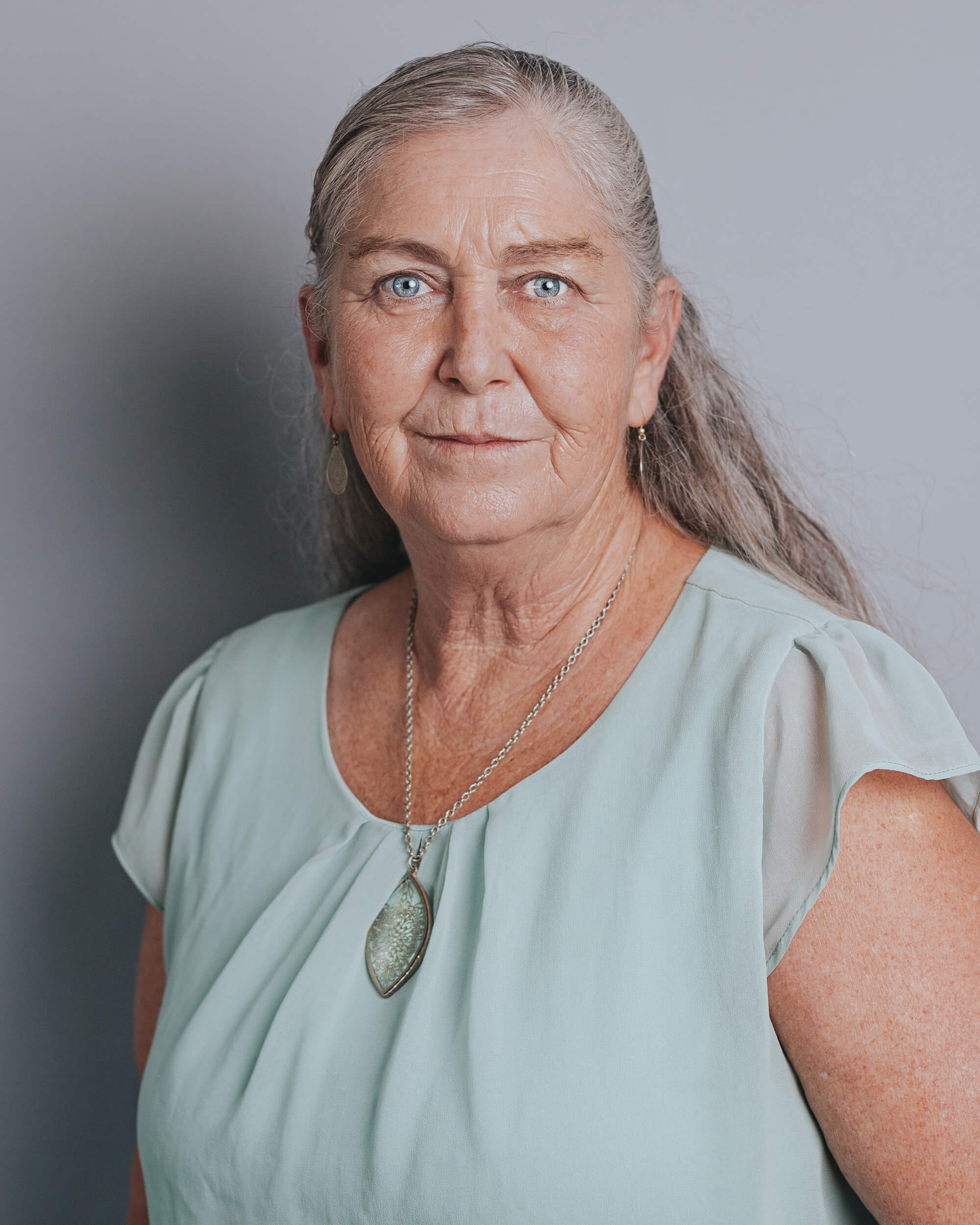 Amy Swanks has been a member of Hope since 1972. She taught horse back riding to children for over 25 years. During that time she also, worked in a veterinary office, retail, and as a substitute teacher (mostly with special needs children). In 2008 she started working full time in child care. In 2010 she was hired to open and run the Mother's Day Out program. But Jesus called the children to him and said, "Let the little children come to me, and do not hinder them, for the kingdom of God belongs to such as these." Luke 18:16

Get our emails about opportunities to worship. 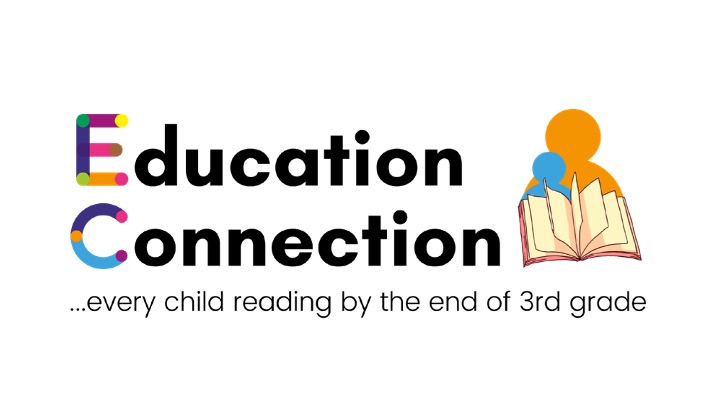